The Manipulation of Data is Rampant: What Are We Going to Do About It? 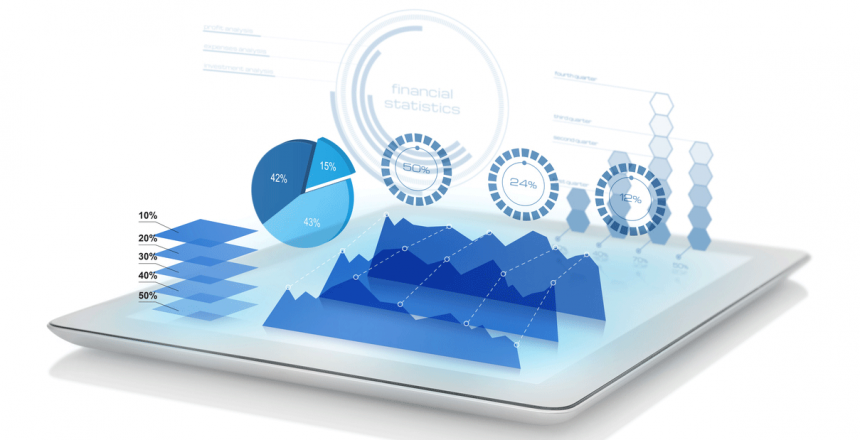 Don’t worry! He’s not lying, he just likes to “ad lib,” was the phrase my father often used, when he referred to a fib his grandchild told. Evidently, a lot of people, including those in the business world,  take this “ad lib” attitude and use it to manipulate the Oracle reporting service reports, the data and everything else to reflect the model the business is trying to push. Statistics seem to attract a lot of ad libbers: people who manipulate the data, the statistics, graphs and reports to give meaning to certain decision or theory. But perhaps, I am exaggerating or confused. Is there a difference between an exaggeration and a lie?

Statisticians around the world have, at times, manipulated graphs, reports and statistics to orient these  towards a certain benefit. Eric H Chudler, a professor at the University of Washington, suggests that decision-makers can show their excel reporting services, the MySQL reports or any other statistics in many different ways— views, which serve to manipulate the hard statistics to their own benefit. People use poor examples of data everywhere… Newspapers, surveys, TV, research papers and magazines.

How is it done? And is it really a lie just a simple deviation from the truth?

This manipulation of data reporting statistics helps a BI analyst or team leader demonstrate the benefits of a specific goal by using the good old “switcheroo. ” White papers, articles and explanations use key phrases or words like “random sampling, surveys say, median average and more,” which are not technically incorrect, but these words can, at times, manipulate the data so as to demonstrate the point or emphasis the writer or speaker wants to make; a purpose,the original excel reporting services data may not have been created for.

How to Avoid exaggerations

Manipulation doesn’t mean that data or oracle reporting services systems are necessarily a bad thing. To the contrary, the scaling of data into concise reports allows area team members to see the real numbers, the real statistics allowing them to make changes, improve on existing benefits and work on areas that are, well, less than adequate. It is the effective use of this data they can make a company more competitive and increase the bottom line. Still, anyone can interpret these statistics any way they want, just as anyone can lie about their weight, age or physical demeanor. Using data effectively, really comes down to your willingness to face facts.

What data can do for you?

The biggest challenge in implementing a Data reporting  decision driven enterprise is setting up the system. This is a project that can take months, and sometimes even years. So with that much effort, time and money involved in creating scalable data reports, offering real statistical calculations, is there really any point in sugarcoating it? It would seem that the best solution would be to face facts and change those negative numbers. But, then, that’s really up to the management team.

The IT role in Data Reporting

The role of the IT department or the BI analyst is not to make the finalized decision or to manipulate the data. The task here is to condense the information and offer it in real time reports, so other business team leaders can visualize and read the statistics. The BI role is to condense this information even further and letting the guiding hand to help leaders understand it. From that point on the decision makers call.

So, why not get in touch today?